Television has been my life and my love for a very long time – and – how lucky is that? From the early days at the BBC researching on Current Affairs programmes like the Money Programme and Question Time to producing and presenting fashion shows for ITV; getting up in the middle of the night to open the new breakfast station GMTV – and then to my dream job hosting East Midlands Today every weekday night.

I’ve worked with, and interviewed some extraordinary people along the way – from the Chief Rabbi to Cynthia Payne, The Spice Girls to Cilla Black.  As one of the main anchors on Travel Channel for ten years there weren’t many holiday destinations that escaped my notice but the best moment has to be being acknowledged by your colleagues and your viewers.  I’ve picked up Best Daytime TV Programme of the Year Award at GMTV in 2000 , for East Midlands Today in 2007, 2012 and 2014 but have to be most proud of – The Midlands Royal Television Society’s  Best Onscreen Personality 2012-2013. 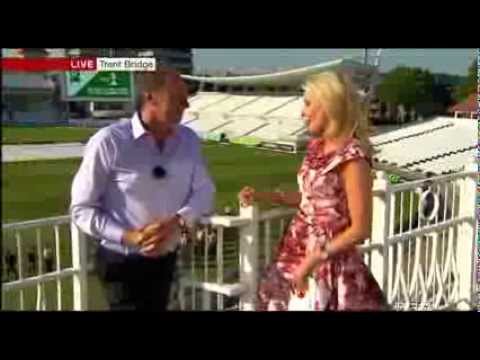